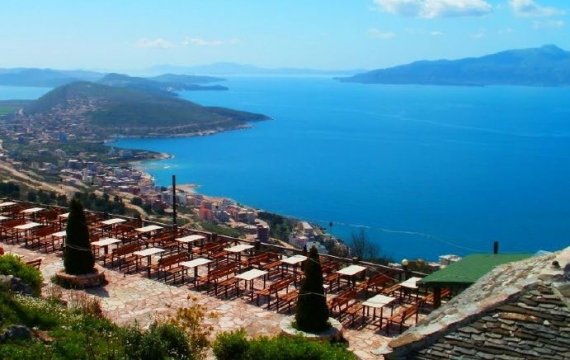 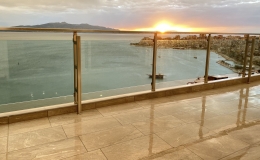 A beautiful penthouse apartment in Saranda for a refined clientele, large spacious space and exceptional comfort all designed with particular care for functionality, privacy, elegance, modernity, practicality and enjoyment in mind. 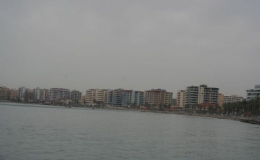 Offering three apartments for sale in the Uji i Ftohte (The Cold Water) region in Vlora, Albania.