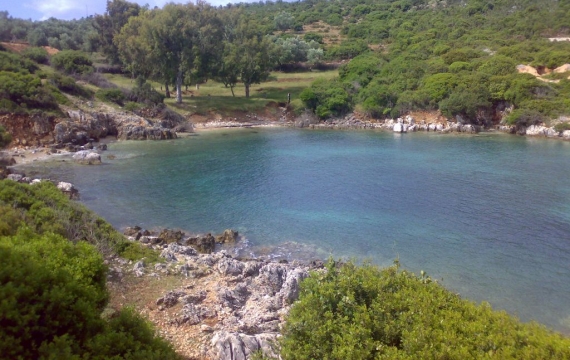 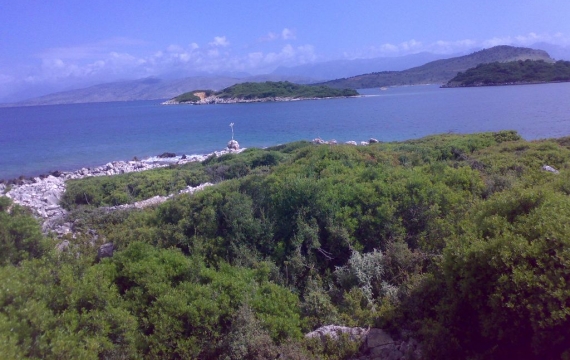 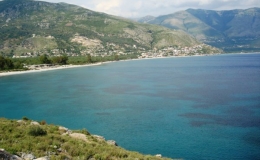 Land for sale in Qeparo

This small, sea view land is only 120 meters away from the beautiful Qeparo Beach in Himare. 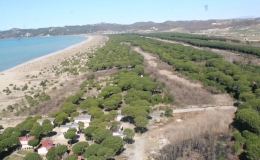 Lalzit Bay is classified and considered as one of the most important locations for tourism investment.